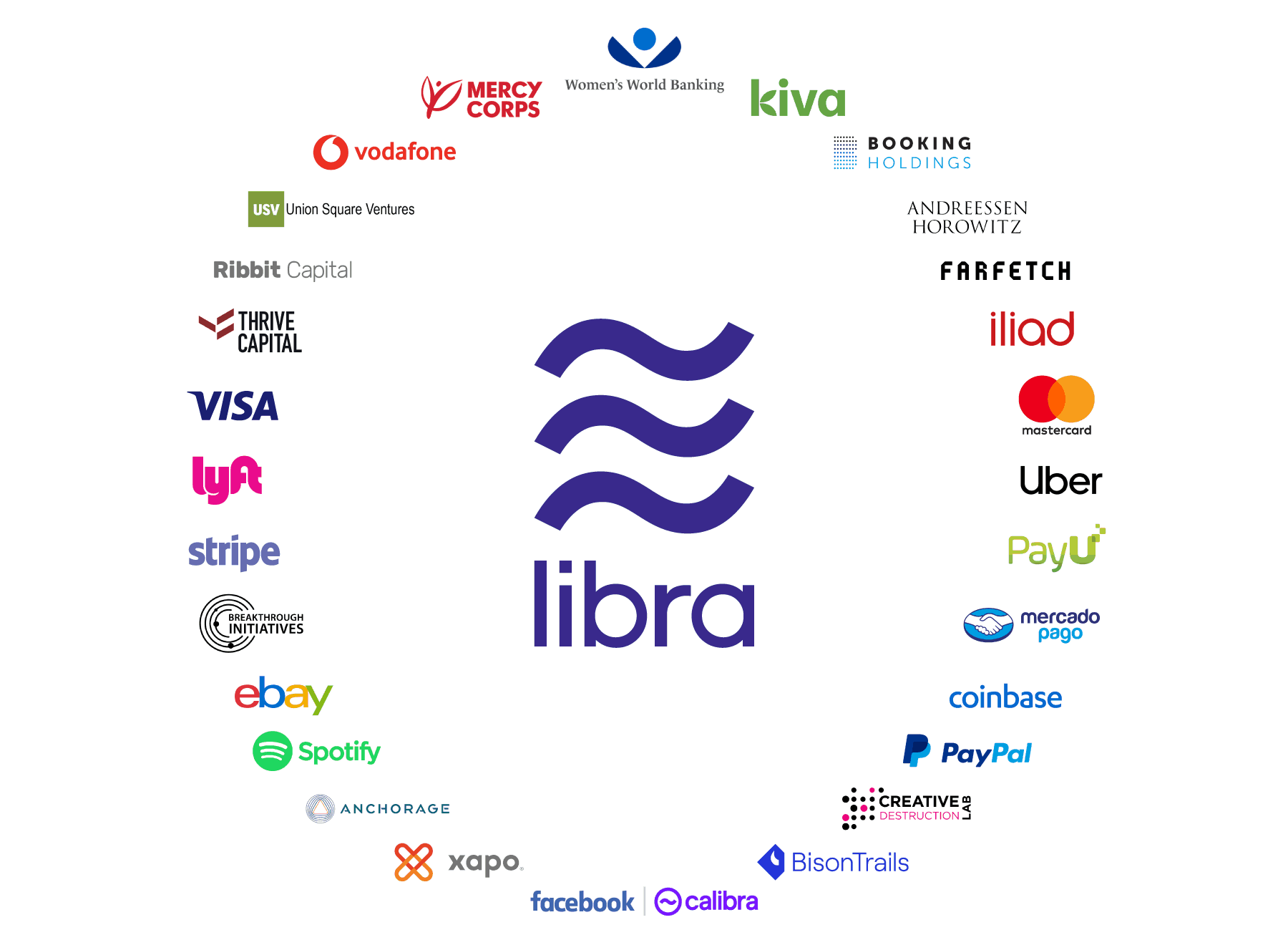 On June 18, 2019, Mark Zuckerberg announced that Facebook would release its cryptocurrency called Libra.

The news received a mixed bag of emotions. Facebook has not been giving the markets much trust.

Discussions about the cryptocurrency were first discussed in December 2018, as a way to provide payments across WhatsApp, also owned by Facebook.

Facebook recently received a fine of $5 billion due to the company not following the <add more text>.

In some sense, Facebook reveals that they will offer a cryptocurrency that came as a shock to the market. Not that they would do it, but rather the loss of public confidence they have received recently.

Project Libra is a cryptocurrency that Facebook will release sometime in mid-2020.

For full information about Libra, refer to the Libra whitepaper.

The Libra will not be governed by Facebook but is controlled by the Libra Association, which is a partnership made up of 27 different organizations, including Visa, Spotify, and Lyft.

One of the goals is to reduce the volatility of the cryptocurrency, thus making it a viable payment option. It will be a so-called stable coin, backed up by major currencies and government bonds.

Libra is based on an open-source blockchain called the Libra Blockchain.

Facebook has started a new subsidiary of the company, called Calibra, which will focus on financial services.

Calibra will launch the digital wallet, where you can store your Libra tokens.

The Libra currency and the network that will be used to facilitate the transactions do not yet exist at the time of this writing.

There are many reasons why this might be a good idea. Facebook has a platform, which, in size, is twice as large as the most populous country in the world.

Facebook’s user base is spread out globally and facilitating payments across borders would be a clear value add.

What does it mean that Facebook Libra is a stable coin?

A stable coin refers to a cryptocurrency that is backed up by real assets.

The coin will be pegged against major currencies and government bonds.

The purpose of the stable coin is to be a viable payment method, with low price volatility.

Bitcoin, in comparison, is not a stable coin, but usually compared to Gold as a store of wealth.

The Facebook subsidiary Calibra will offer a digital wallet, containing your Libra coins and you should be able to send tokens via the Facebook platform.

The project is a collaboration between:

Due to Facebook’s audience of over 2 billion people, it might be possible to succeed in this experiment. The possibility is also higher due to the partnerships that they have acquired.

Facebook has more than 30%, or 2.38 billion people on its platform, which will make it a viable payment option.

According to Global Findex, 1.7 billion people in the world are unbanked.

Global Findex talk about the unbanked in the following way:

Globally, about 1.7 billion adults remain unbanked—without an account at a financial institution or through a mobile money provider.

We can see that many Chinese are selling Yuan and buying Bitcoin.

Some examples of companies that have had issues recently include Venezuela and Argentina.

We can also see that some people in China are buying Bitcoin due to the communist regime’s devaluing of the Yuan.

The network effect, which is the increased strength of something, due to everyone being on the platform is high for the Facebook libra coin.

Facebook has a user base that is much larger than any country. The closest country in size being China, which is almost 50% smaller.

The U.S government has made it very clear that they don’t think that the Facebook Libra coin is a good idea.

Central banks see Facebook Libra as a real threat against the economic stability of the world. Cryptocurrencies, in general, are not popular among central bankers in the world, as it shifts the power of monetary policy.

On September the 2nd, 2019, Yves Mersch warned against the threat of the Libra,

In March 2018, the scandal with Cambridge Analytica in the media all around the world. What this scandal meant was that Facebook was using data from around 50 million users to impact the results of elections on a global scale. It was also shown that Facebook was involved in the U.S election of 2016.

The Facebook Libra coin is a fascinating example of how cryptocurrency can be used.

I think it will be difficult for Facebook to get this through the doors, but I would not be quick to dismiss it either.

In order for Facebook to release the Libra, they will need to get the legislators on their side and also the trust of the general public.

In regards to the general public’s trust toward Facebook, I see it as an issue depending on where you live. If you live in a country where you trust your government and currency, the Libra may not seem like a viable option. But for most of Facebook’s huge user base, where the users do not have a government they trust and perhaps not a stable currency, the Facebook Libra may just be what they need and want.

What is Free Cash Flow (FCF) in Finance?

The Best Investing Podcasts for Beginners in 2020

Should Amateurs Invest in Gold in 2020?

Receive the latest invesment and trading news on a mnonhtly basis!

Any cookies that may not be particularly necessary for the website to function and is used specifically to collect user personal data via analytics, ads, other embedded contents are termed as non-necessary cookies. It is mandatory to procure user consent prior to running these cookies on your website.